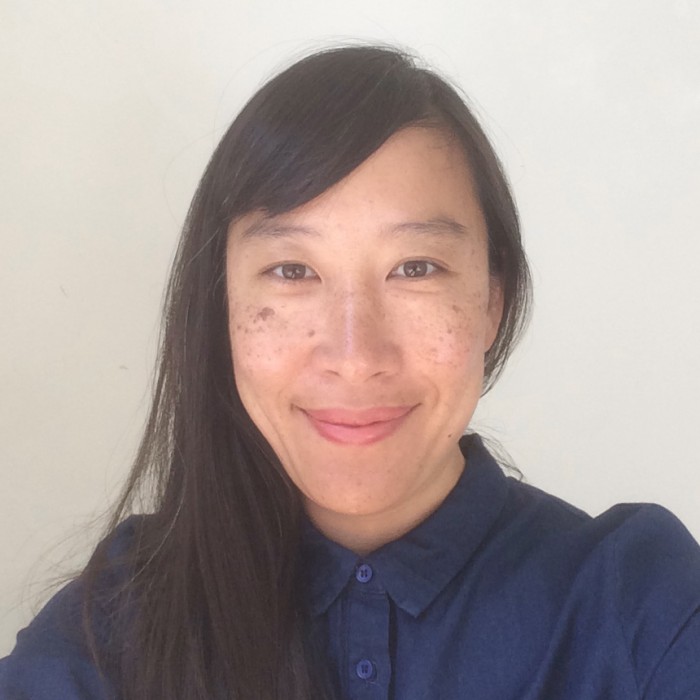 Janette Kim is an architectural designer, researcher, and educator currently based in the San Francisco Bay Area. Her work focuses on design and ecology in relationship to public representation, interest, and debate. Janette is Assistant Professor of architecture and Co-Director of the Urban Works Agency at California College of the Arts, principal of the design practice All of the Above, and editor and founder of ARPA Journal, a digital publication on applied research practices in architecture.

Recent projects include The Underdome Guide to Energy Reform (Princeton Architectural Press 2015, with Erik Carver), the Fall Kill Creek Master Plan, and the Safari tours on urban ecology (with Kate Orff and MTWTF). With All of the Above, Janette also designed the Pinterest headquarters (with First Office) and the National AIDS Memorial (with Chloe Town). Janette has worked in partnership with municipal agencies such as the Metropolitan Transit Authority in New York and the City of Newark, as well as non-profit advocacy groups such as Hudson River Sloop Clearwater. Her work has been awarded by the Graham Foundation and the Van Alen Institute New York Prize Fellowship, and has been featured in NPR’s ‘Brian Lehrer Show,’ Artforum, Architect, Frame, GOOD, and the feature-length documentary, The Grove. Janette’s work has been exhibited in subway systems in New York, Beijing, Hong Kong, Shenzhen, and Sao Paulo; a private house in Levittown, NY; and galleries including Artists Space, Eyebeam and the Storefront for Art and Architecture.